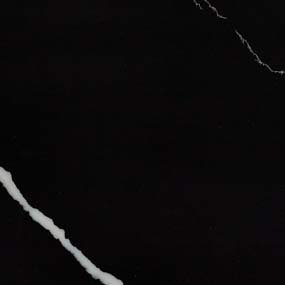 We’ve written before about the advantages of quartz countertops for your kitchen renovation. But… where does all that stone come from? In this week’s blog, we’re taking a closer look at quartz production and how we source our world-class countertops.

First of all, it’s important to remember that quartz comes in many different colors, forms, and varieties.

Rock crystal – which is quartz in its purest form – has no color at all, and it’s very rare. Colored quartz is much easier to find, including yellow citrine, purple amethyst, blue quartz, rose quartz, milky quartz, green praseolite, and grey or black smoky quartz.

Finally, there are some semi-precious quartz varieties, including agate and tiger’s eye. These varieties are hard to find, but they are still sometimes used for luxury countertops.

Where is quartz mined?

Quartz is found all over the world. It’s often an element in bigger rocks and rock formations – for example, we find quartz in granite, quartzite, and shale.

However, high-quality quartz is difficult to find and extract. One of the biggest mines of pure quartz in the world is right here in the United States: the Spruce Pine Gem Mine in Spruce Pine, North Carolina.

At New York Quartz, we’re proud to work with American suppliers and stonemasons, such as family-owned Cambria. Our suppliers combine American quality and craftsmanship with the latest quartz technologies from around the globe.

Which Kitchen Countertop Material Is for You?
August 23, 2022